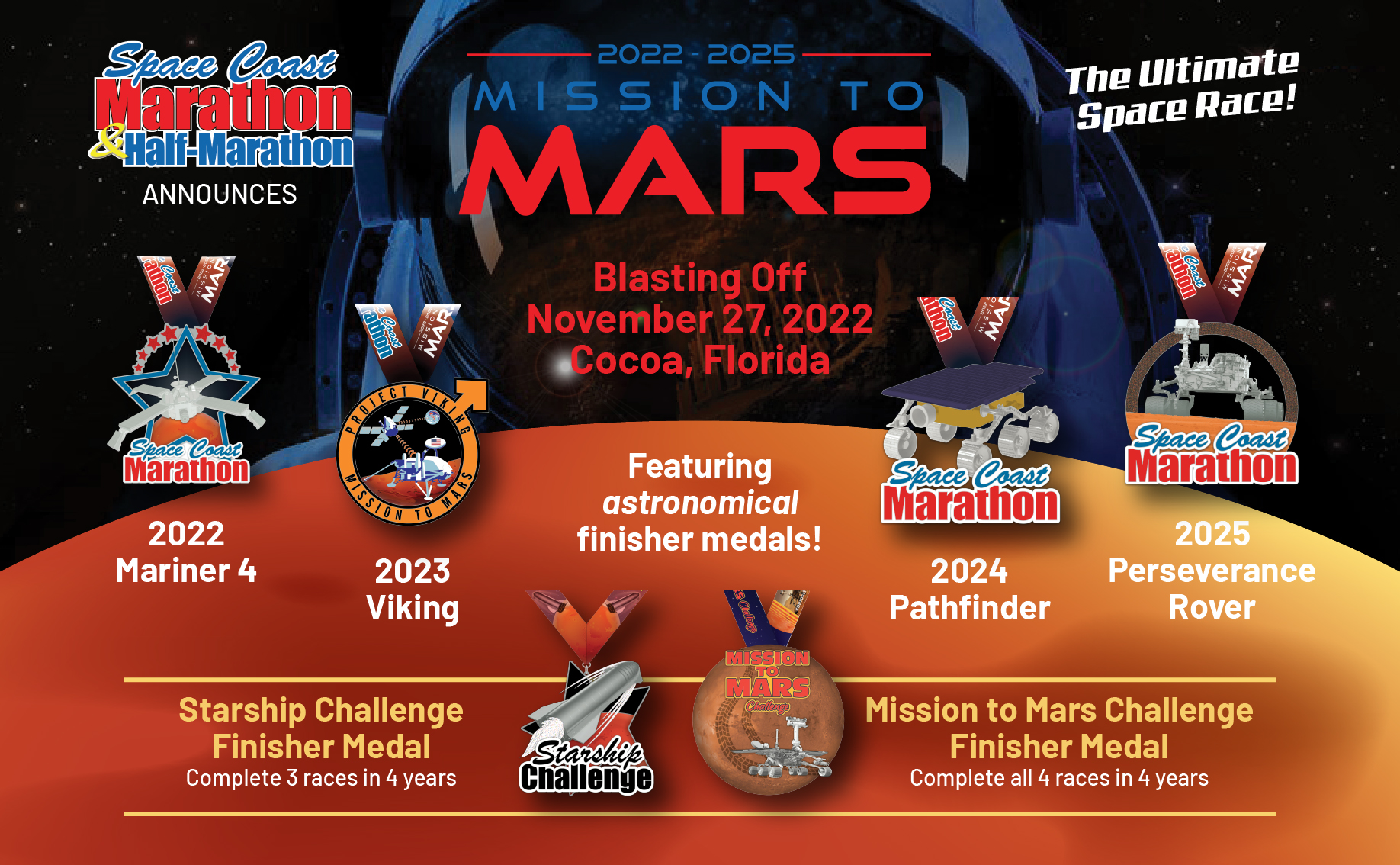 2022 – Mariner 4 : Nov. 5, 1964 Mariner 4 Launch: Nov. 28, 1964 Mariner 3 and 4 were identical spacecraft designed to carry out the first flybys of Mars. Mariner 3 was launched on November 5, 1964, but the shroud encasing the spacecraft atop its rocket failed to open properly, and Mariner 3 did not get to Mars. Three weeks later, on November 28, 1964, Mariner 4 was launched successfully on an eight-month voyage to the red planet. 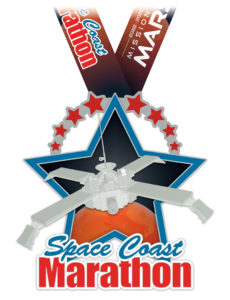 2023 –  Viking 1 Launch: Aug. 20, 1975; Arrival: Jun. 19, 1976 Viking 2 Launch: Sept. 9, 1975; Arrival: Aug. 7, 1976 NASA’s Viking Project found a place in history when it became the first mission to land a spacecraft safely on the surface of another planet. Two identical spacecraft, each consisting of a lander and an orbiter, were built. Each orbiter-lander pair flew together and entered Mars orbit; the landers then separated and descended to the planet’s surface. 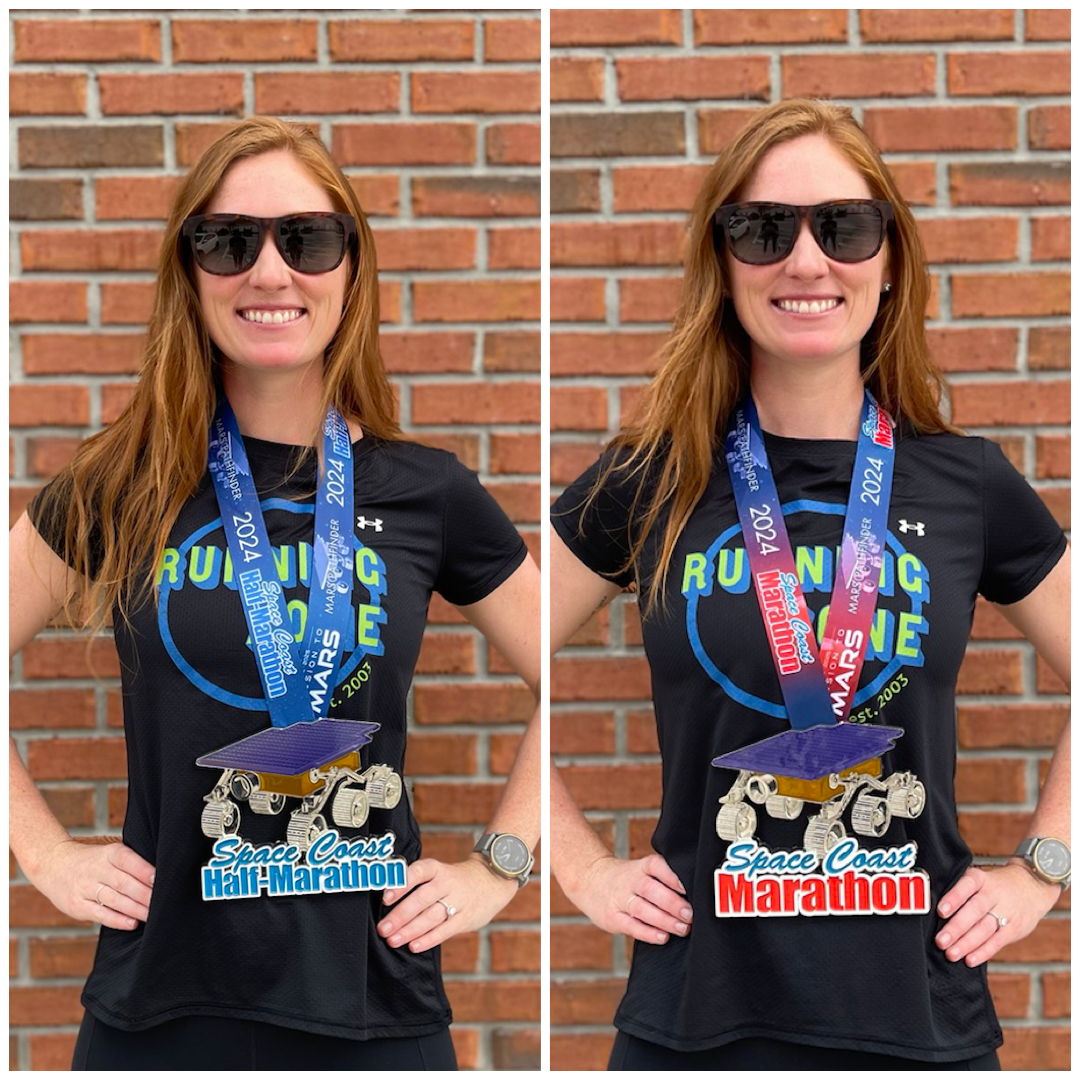 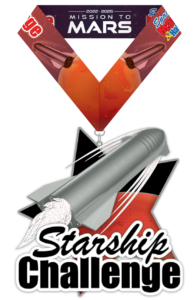 SpaceX’s Starship spacecraft and Super Heavy rocket (collectively referred to as Starship) represent a fully reusable transportation system designed to carry both crew and cargo to Earth orbit, the Moon, Mars and beyond. Starship will be the world’s most powerful launch vehicle ever developed, with the ability to carry in excess of 100 metric tonnes to Earth orbit. 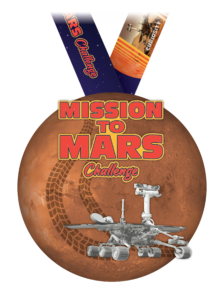 THE RED PLANET AND CURIOSITY

YOU HAVE ARRIVED ON THE RED PLANET

REGISTRATION OPENS FEB 14, 2022- 9 AM FOR LOYALTY ELIGIBLE PARTICIPANTS ONLY

(Participants that completed 3 or 4 year Big Bang Series: The Next Generation Series)

North Half Marathon – Start: 6:00 am
Capacity: 2,500 registrants
Faster than the speed of light: Under 4:00 expected finishing time